Celebrities That We Know Have Used Invisible Aligners 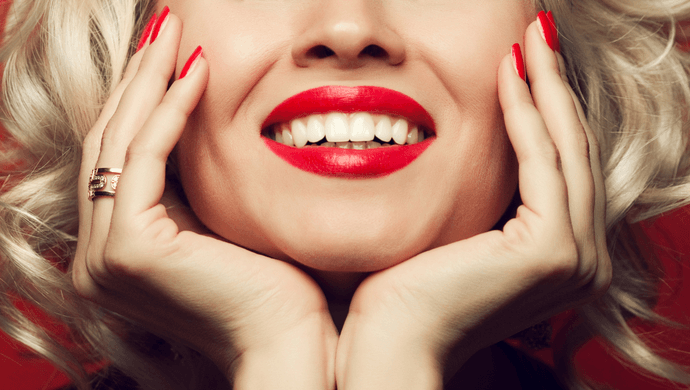 It’s no lie that not everyone is born with perfectly straight teeth. However, while most of us aren’t blessed with a million-dollar smile, that doesn’t mean they are unattainable.

On top of being perfect for pictures, there are many benefits to having perfectly straight teeth. For starters, having straight teeth makes it easier to chew food, which is the first step in digestion. Being able to chew food properly allows for faster and more efficient digestion, which could be key in living a healthier lifestyle.

Straight teeth can also help you speak more clearly since teeth play a significant role in speech, and crooked teeth tend to have a negative impact on your speaking patterns. And if that wasn’t enough, straight teeth are also much easier to clean and maintain, which hosts a huge list of benefits.

And in this day and age, you can easily get your teeth straightened using a bunch of different methods. This is something that a whole lot of people do, even celebrities! You read that right; even some of the brightest stars we see on the big screens only have that signature perfect smile because they had their teeth fixed one way or another.

Nobody is born perfect, even celebrities. In fact, there are many celebrities with braces out there who have used a variety of methods, such as invisible aligners, to achieve their picture-perfect smiles without visible braces. And in this article, we’ll be taking a look at a couple of celebrities and famous people who have used invisible braces in the past to perfect their million-dollar smiles!

Read on to learn more.

What Are Invisible Aligners?

Invisible aligners, sometimes called invisible braces, are simply bracings that are invisible. Take note that the word “invisible” should be taken with a grain of salt as these bracings can still be seen if you look close enough; they aren’t as noticeable.

They gained popularity quickly after being launched to the public as it is a subtle yet very effective way to straighten one’s teeth and build a perfect smile. In this day and age, selfies are a normal thing that everyone takes every now and then, though some people definitely take more selfies than others. And in our selfies, we usually want to have a perfect smile for all our friends to see, which is why invisible aligners are very popular today.

For more information about the advantages of invisible aligners, you can check out this article. 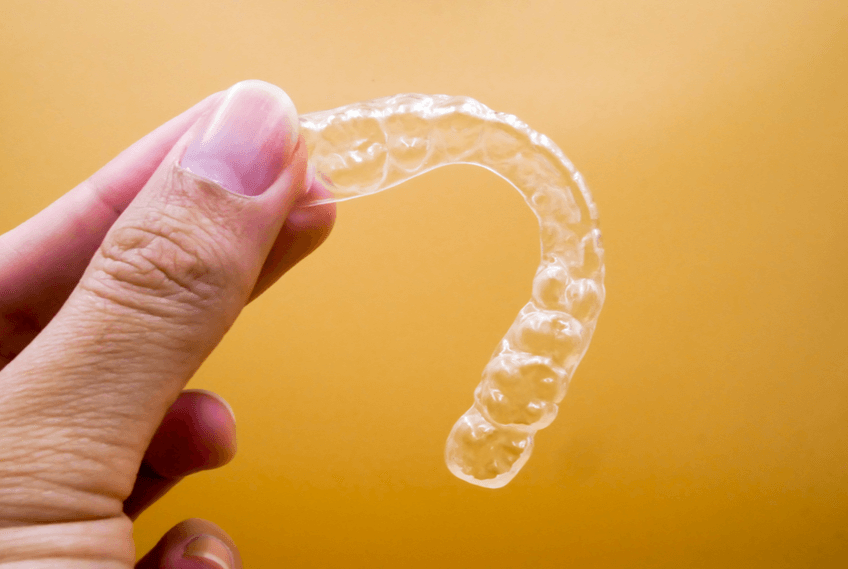 Who Are Invisible Aligners For?

One of the best things about these bracings is that they are designed for anyone and everyone looking to get straight teeth! And unlike traditional braces, these bracings are barely visible, especially from photos and from afar, so they can be worn for an extended period of time without being seen.

In fact, many celebrities that we see on the big screens have been known to have used invisible liners. There are even celebrities with braces who have worn invisible aligners for most of their careers, and most people don’t even notice!

On top of that, there a lot of brands of invisible aligners out there, such as Byte, Candid, and NewSmile, and these brands have helped bring the cost of these braces down to a much more affordable level.

So, whether you’re a young actor looking to build a career or a working adult simply looking to straighten your teeth, invisible aligners are a method you might want to consider. And if the celebrities do it, why can’t you?

Celebrities Who Have Used Invisible Aligners

Here is a quick list of some famous people with braces that aren’t visible that most of us have never noticed!

Justin Bieber blew up in popularity when the pop star was just a teenager. And as we all know, these are very formative years, both physically and mentally. That’s why it was essential that he developed straight teeth and a picture-perfect smile for the cameras.

So, for a couple of years, while he was famous, Justin openly used invisible aligners to straighten his teeth without using traditional braces. In fact, he used to share his experiences using invisible braces with his fans on his YouTube videos.

If you want to learn more about Justin Bieber’s experience with braces, check out this article. 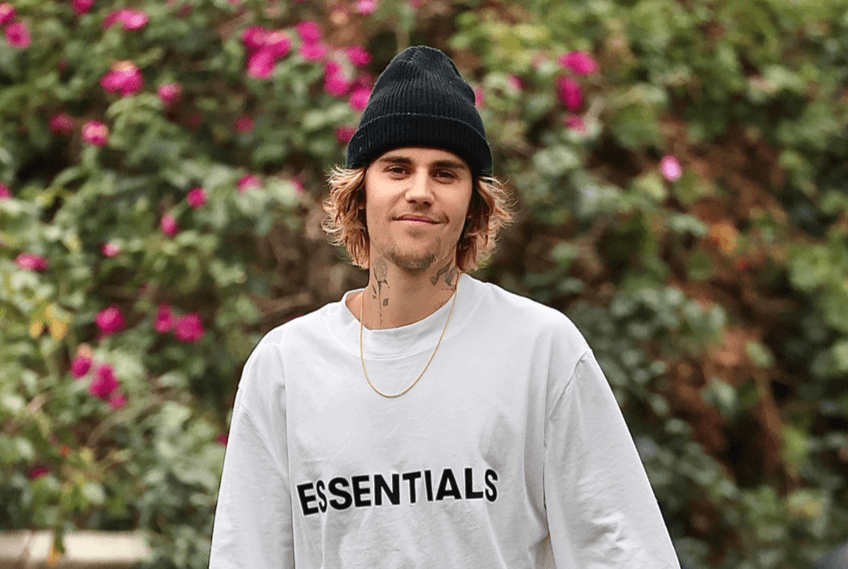 Whenever most people hear the phrase “perfect smile,” they will probably think of Tom Cruise. This should come as no surprise, as his smile has been dubbed one of the best in Hollywood for a while now. 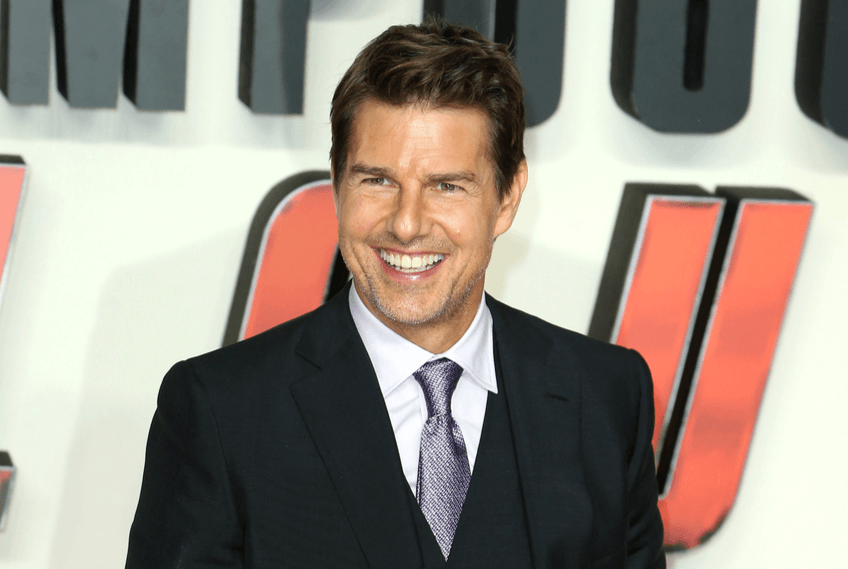 The very well-known star of “Pitch Perfect” rose to fame partly because of her infectious smile. But just like a lot of us out there, she was not born with a perfect set of pearly whites.

Early on in her career, Kendrick knew that having a perfect set of teeth would greatly increase her chances in the entertainment industry, which is why in 2013, she elected to use invisible aligners to straighten her teeth.

This makes her one of the many famous people with braces that we see on the big screens. 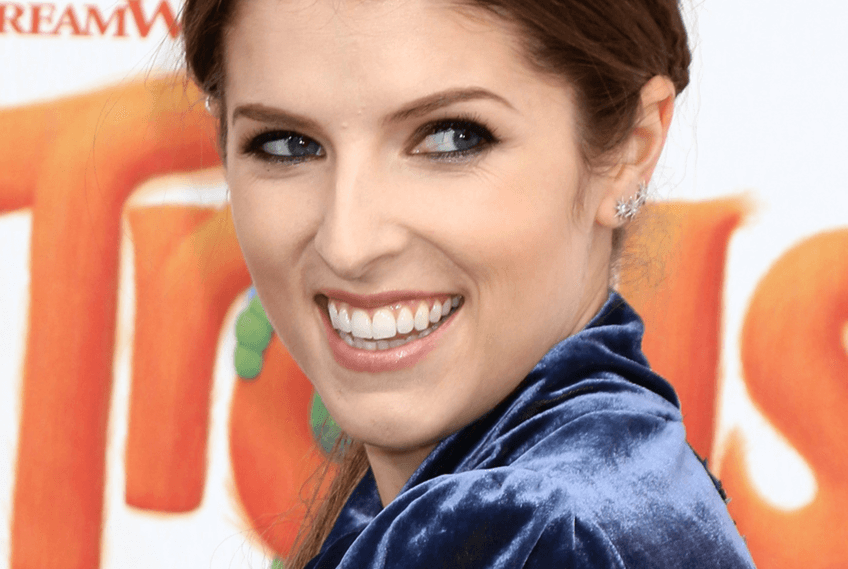 Zac Efron rose to fame at a very young age, capturing the hearts of many young girls by playing Troy Bolton in “High School Musical.”

But while he was starting his career with Disney, the star has admitted that he had some problems with his teeth. More specifically, there was a gap in between his two front teeth that were troubling him. This is why the star chose to wear a set of invisible braces to correct it, and now he is known for his very charming smile, among his other qualities. 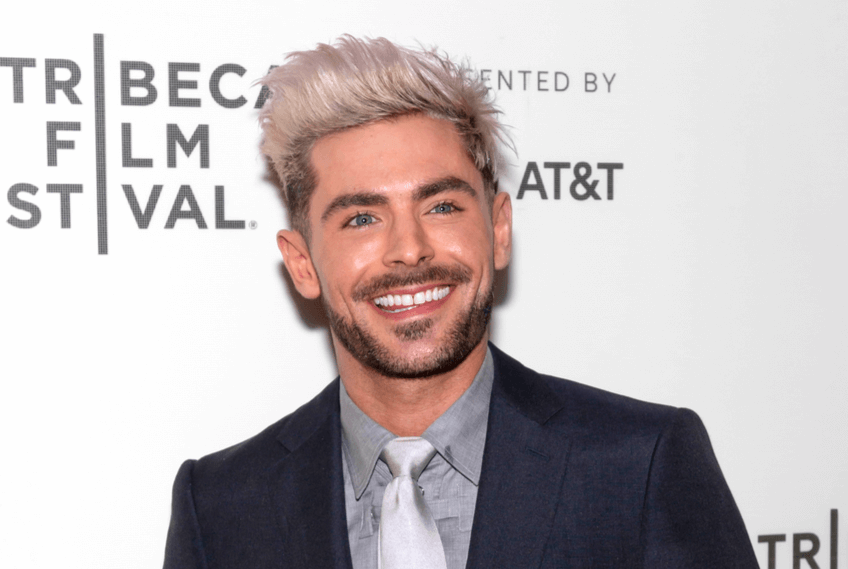 Yes, you read that right. Not even supermodels are born with perfect teeth a lot of the time. Gisele Bundchen was one of the highest-paid supermodels in the world and is currently the wife of football star Tom Brady, but at one point in her life, she noticed that her teeth began moving.

Knowing that this would have a negative impact on her career as a model, she decided to wear invisible braces to correct and straighten her teeth. Her tooth problems were not as severe as many other people who have worn braces, which shows how flexible invisible braces are and how effective they can be at straightening even mildly crooked or misaligned teeth. 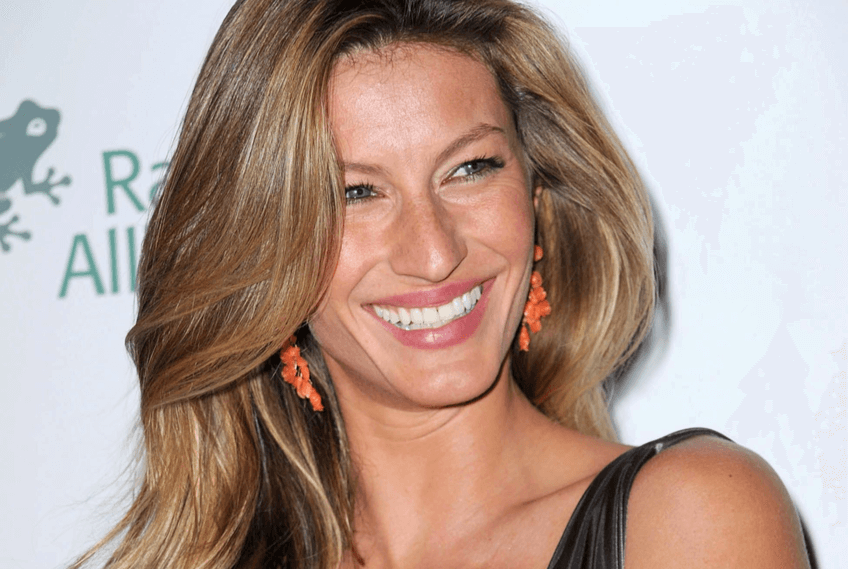 So, there you have it—a quick list of some famous people with braces or aligners that were invisible.

And while we featured a fair amount of people, countless others have used invisible aligners to straighten their teeth without calling too much attention.

In the past, getting a pair of these bracings would be fairly pricey and impractical for some people. Still, nowadays, we are lucky to have a wide selection of brands available, bringing the price of invisible aligners down significantly.

But before you go ahead and choose which brand is the right one for you, check out some of our reviews for the top brands in the field today, such as Byte, SmileDirectClub, and New Smile. Before you know it, you’ll be rocking a set of invisible aligners yourself, and your smile will be straight and picture-perfect in no time at all! 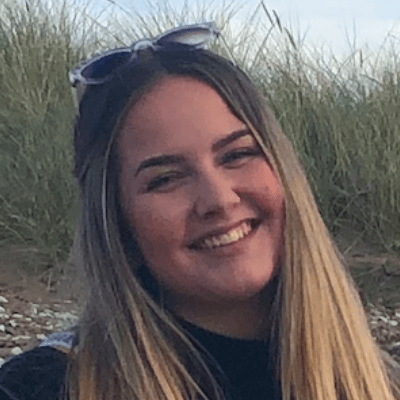 This website is an informative comparison site that aims to offer its users find helpful information regarding the products and offers that will be suitable for their needs. We are able to maintain a free, high-quality service by receiving advertising fees from the brands and service providers we review on this website (though we may also review brands we are not engaged with). These advertising fees, combined with our criteria and methodology, such as the conversion rates, our team of reviewer's finding and subjective experience and product popularity, impact the placement and position of the brands within the comparison table. In the event rating or scoring are assigned by us, they are based on the position in the comparison table, or according to other formula in the event specifically detailed by us. See our How we Rate page and Terms of Use for information. The reviews, rating and scoring are provided “as-is” without guaranties or warranties regarding the information contained in our website, which shall not be considered as endorsement. We make the best efforts to keep the information up-to-date, however, an offer’s terms might change at any time. We do not compare or include all service providers, brands and offers available in the market. 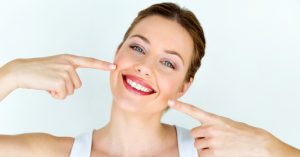 The Secret to How Invisible Braces Are Made 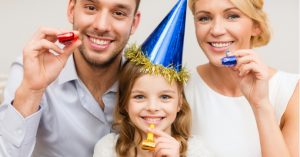 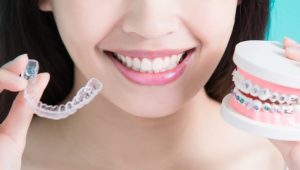 Our goal is to provide answers to all of your questions so you can make a confident purchasing decision. We welcome your feedback, so please email us at service@top5networks.com with suggestions and questions. We’d love to hear from you!